Founded in 1957, LE FILETAGE DE PRECISION has become a reference in the field of rolled thread, far beyond our borders. 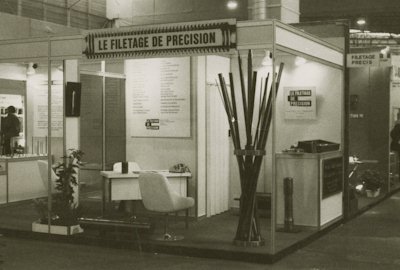 Septembre 1988 : We move in new location in Taverny (near Paris).

Our company, based in Taverny (head office and factory), is independent, not part of any group and is unique (no subsidiaries).